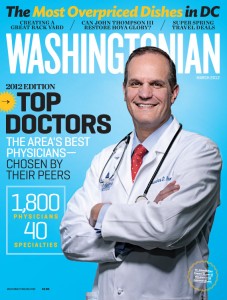 Dr. McWey’s interests include TIPS, hepatic artery chemoembolization, biliary and vascular stents, as well as in the treatment of varicose vein diseases.

You can learn more about Drs. Schwab, Washington, and McWey, along with our other health professionals in Our Radiologists.

Are You Looking for Referral Information?